The LED throwie is an ingenious graffiti application invented by Graffiti Research Lab: the marriage of magnets and LEDs for portable, throw-able, digital graffiti. This week on Giveaway Tuesdays, we are hosting a giveaway of a more polished version of the LED throwie, available at Think Geek. There are DIY instructions for making your own throwies, which I've posted below in video form, and hence, there is a great community of people (mostly on Flickr) showing off their LED throwie projects.

This week: We challenge you to come up with a cool application for the LED throwie. The winner will receive a set of 40. In need of a little inspiration? Before you participate, check out these 10 fun applications for the infamous LED throwie.

1. Throwing Throwies at a Train

A night train is the perfect moving target. Captured in a blur by flickr user Carol Browne: 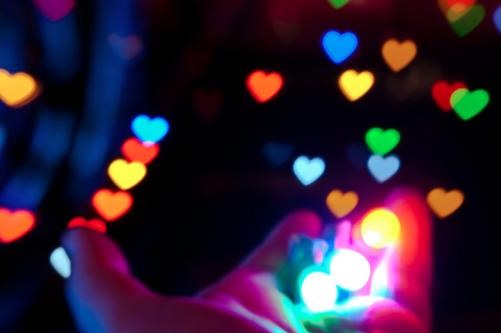 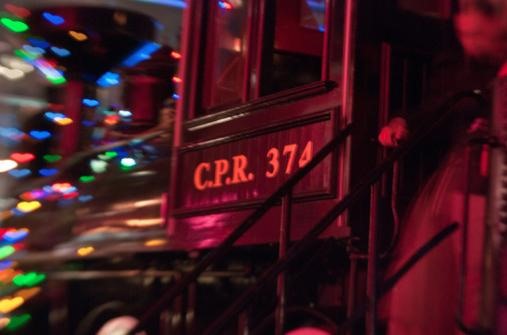 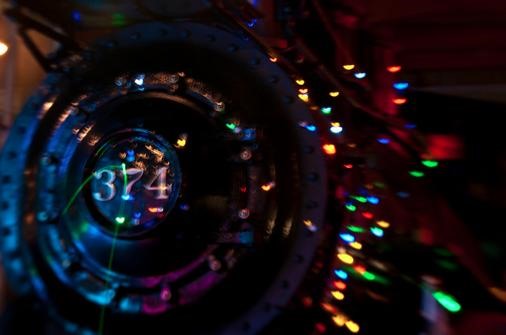 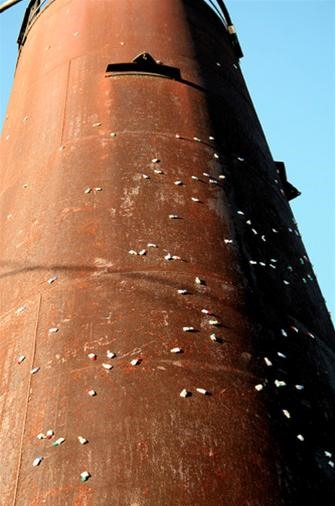 Another day shot by Slightlynorth: 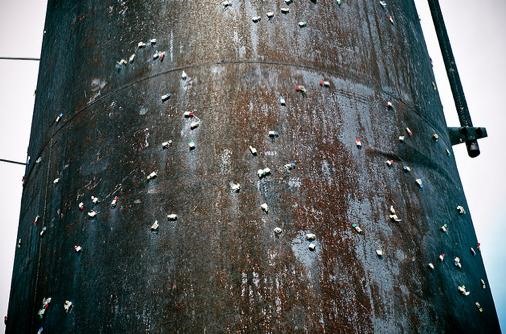 Night shot captured by green eyed so and so: 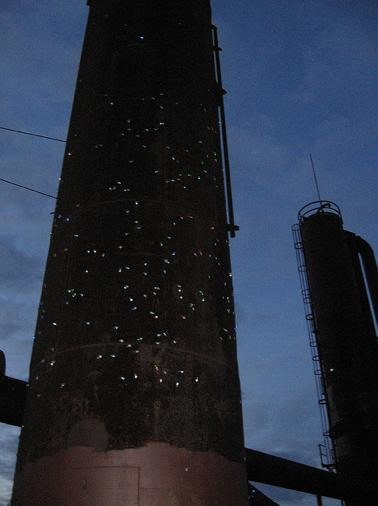 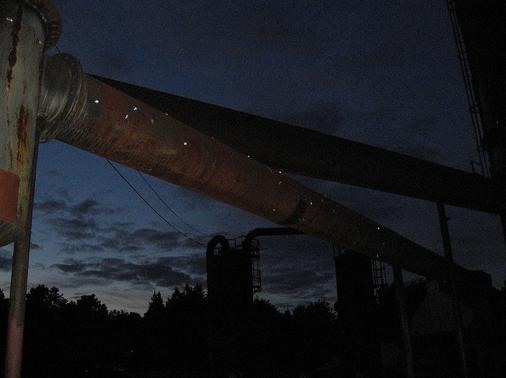 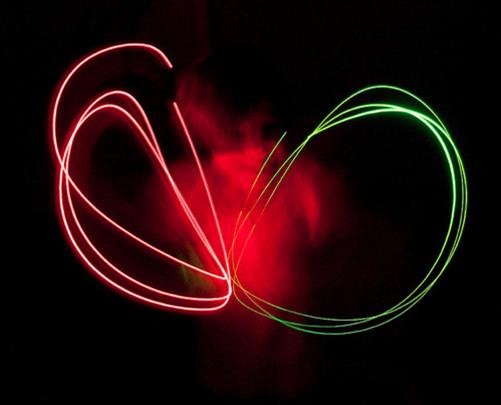 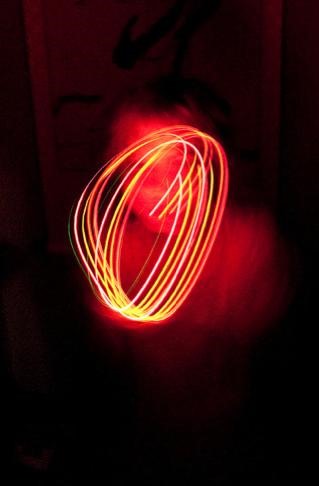 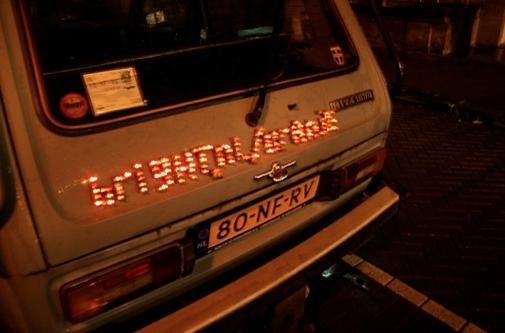 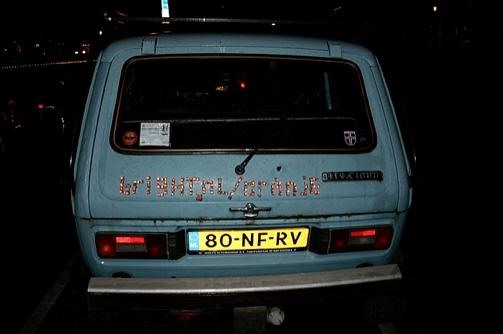 Illuminating a street corner in Torino by TODO.TO.IT: 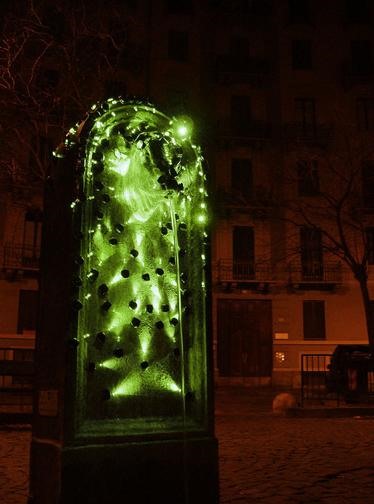 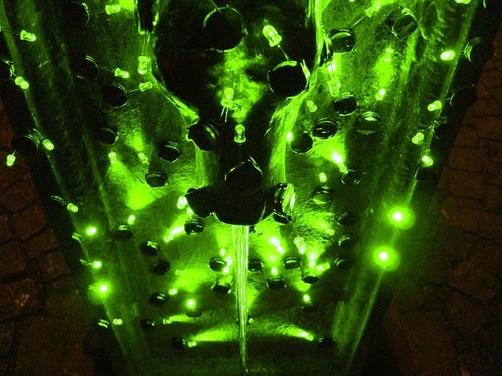 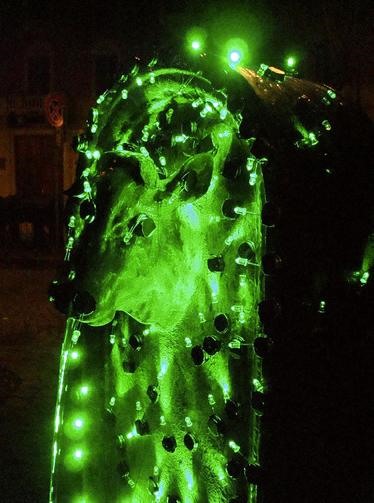 Can you guess where this is? Beautiful display by what appears to be a F.A.T/Graffiti Research Lab flickr account urban_data: 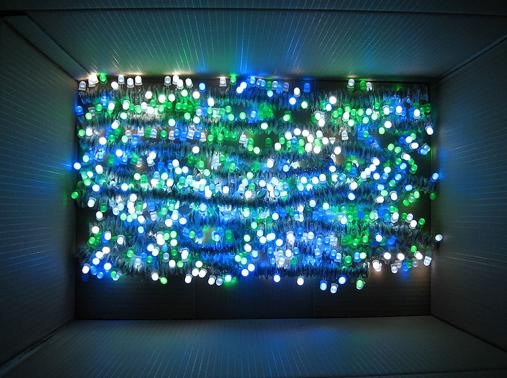 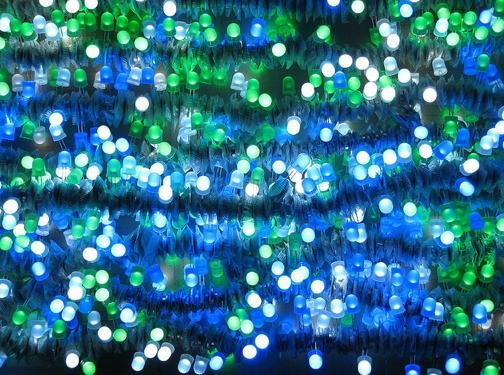 Another application posted by urban_data; the beautification of a public sculpture: 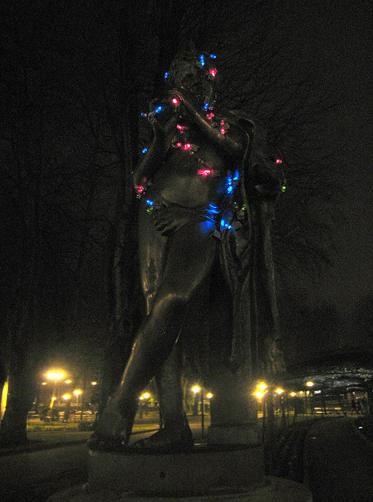 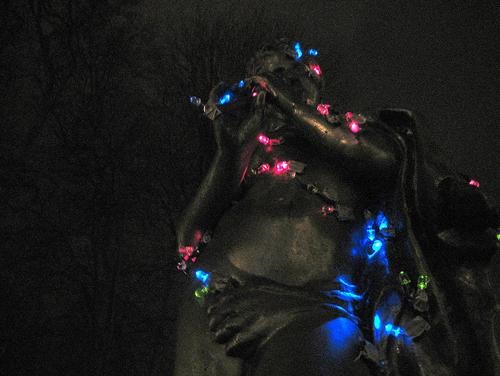 Once again posted by urban_data, the construction of the human figure: 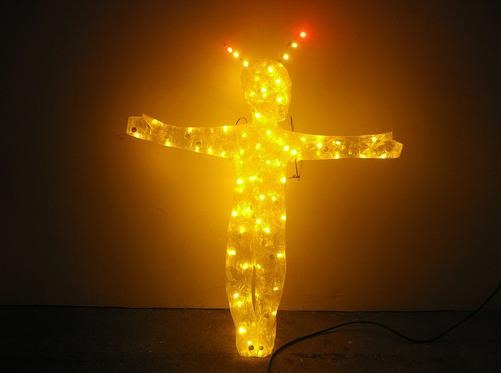 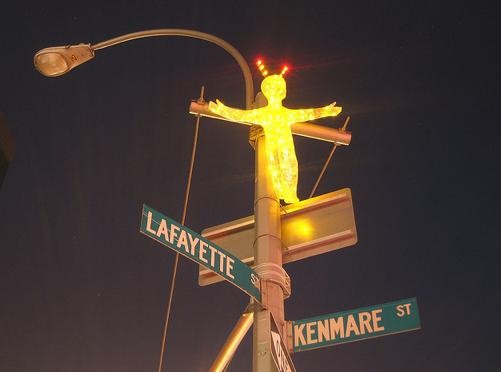 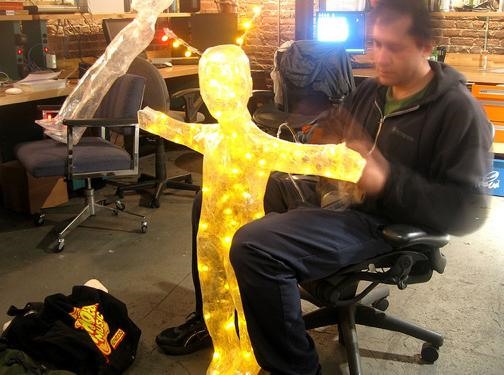 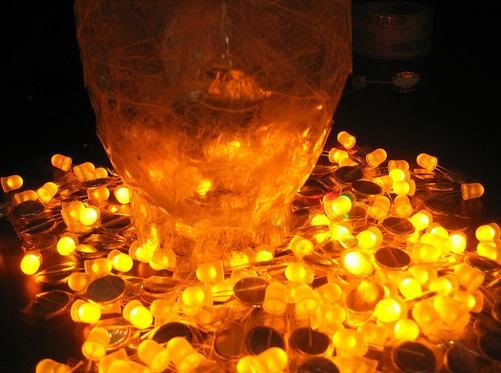 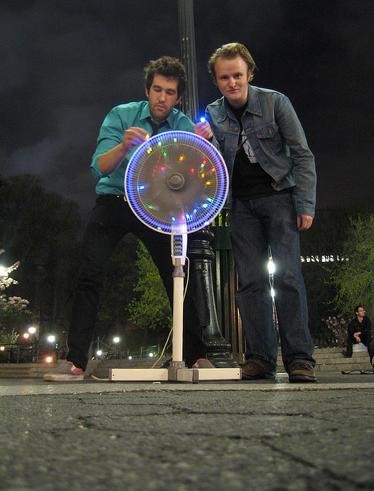 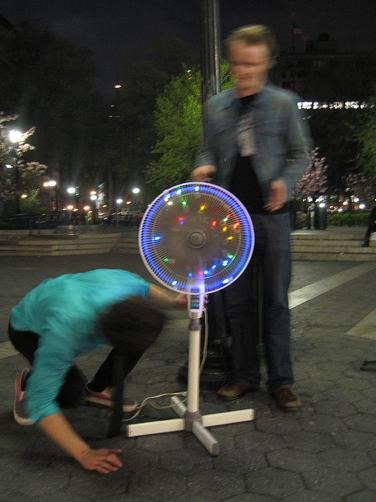 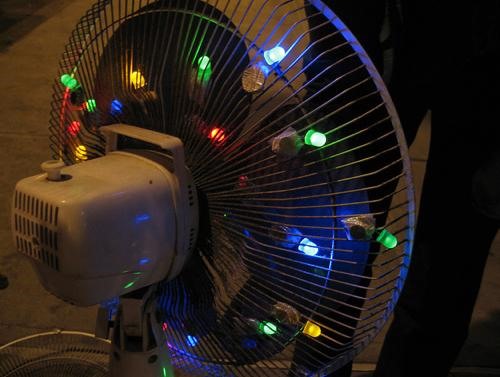 Last but not least, a cute little Fiat 500 truly makes the perfect target. The Graffiti Research Lab live in Rome, as photographed by James Powderly: 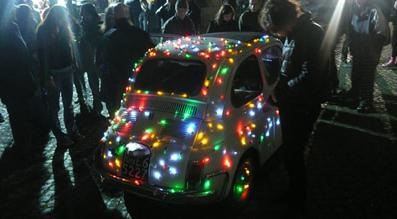 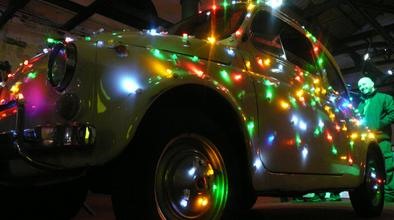 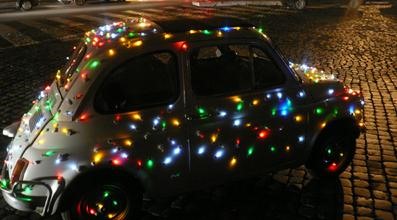 Can it really be said that this was "invented" by a company? I think its just a matter of time before this is a fine-able offense. It can be considered littering now. Take precaution when doing this because it does cost man hours to take these things down.