Hipstamatic has become the iPhoneographer's staple app: the filtered "analog" retro effect is wildly popular, and the social networking features enable users to widely share their results. The app has a flickr pool with 150K photos, Facebook groups, and countless galleries and projects.

Given the Hipstamatic's enormous popularity, naturally we included it in this week's Tuesday Challenge— (Haven't entered yet? It's simple: Snap an awesome photo with your phone; win an awesome photography app bundle—more details here.) To inspire your entry, below, 5 amazing photographers, all using Hipstamatic to capture their vision.

In 2010, NYT staff photographer Damon Winter caused quite a splash when he used Hipstamatic to shoot photographs for a front-page story about the Afghanistan War. Purists balked; internet journalists and smartphone enthusiasts rejoiced—read more about the debate here. 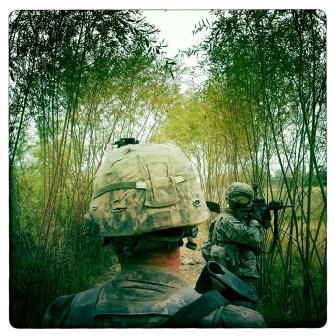 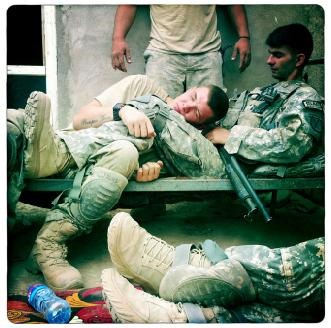 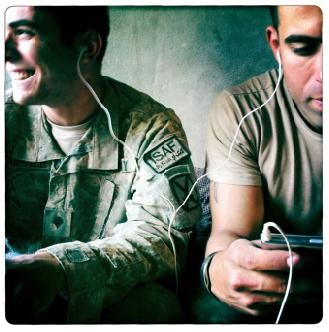 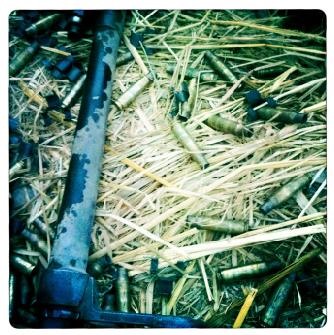 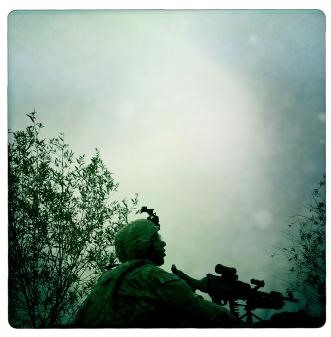 Ben Watts, brother of famed actress Naomi, is an English fashion photographer who contributes to publications such as Elle, Vogue, Harper's Bazaar, Vanity Fair and Condé Nast Traveller. Watts recently teamed up with Hipstamatic to create the "Big Up" Bondi HipstaPak, an iPhone "lens" that makes your colors pop with extreme saturation. Watts also used the app to shoot Victoria's Secret model Behati Prinsloo in Tulum. 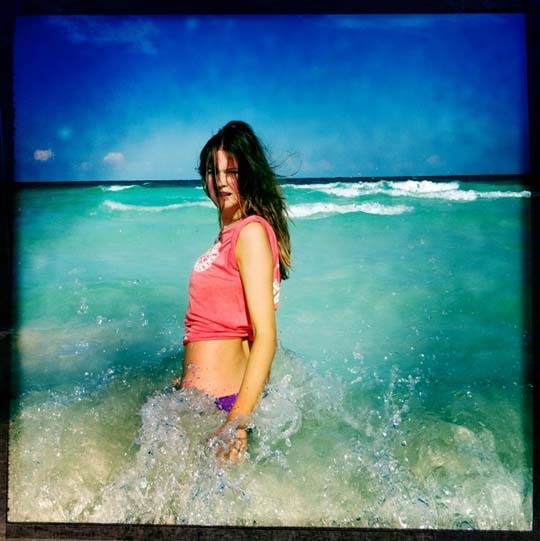 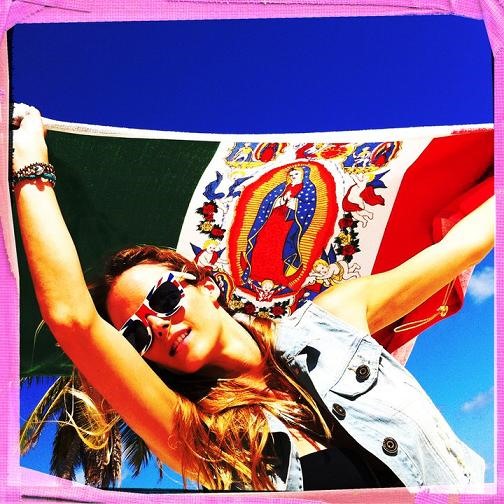 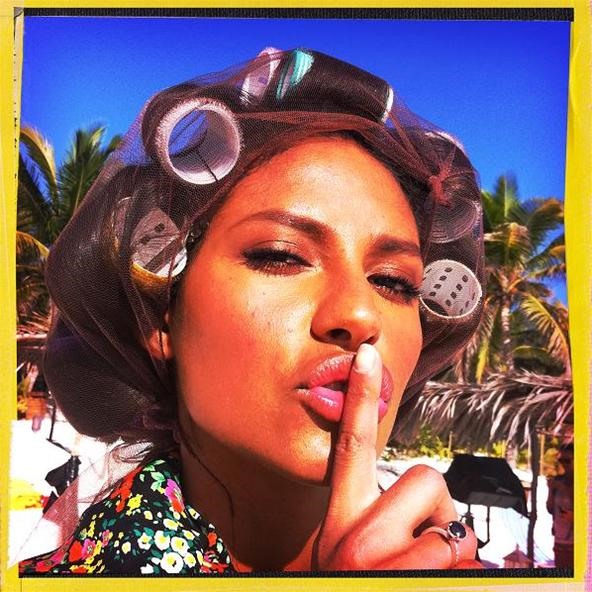 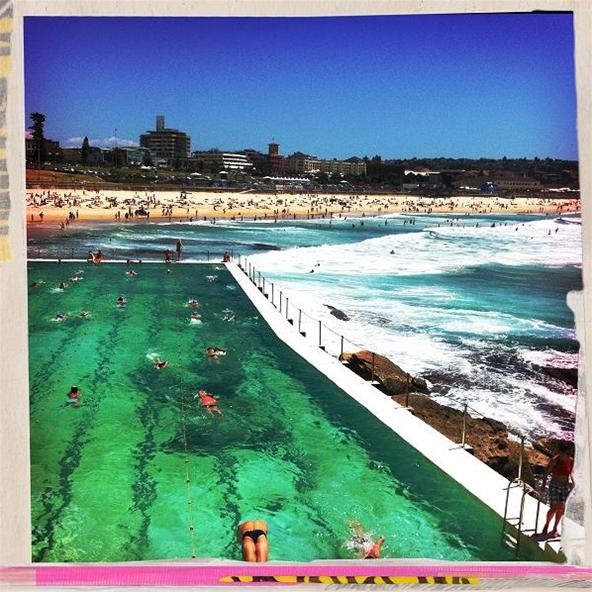 Cara Well is a graphic designer with unbridled love for Hipstamatic; her iPhone photos have been featured in global photography project, "Adventures in Hipstaland", as well as a whole slew of other Hipstamatic-centric exhibits. 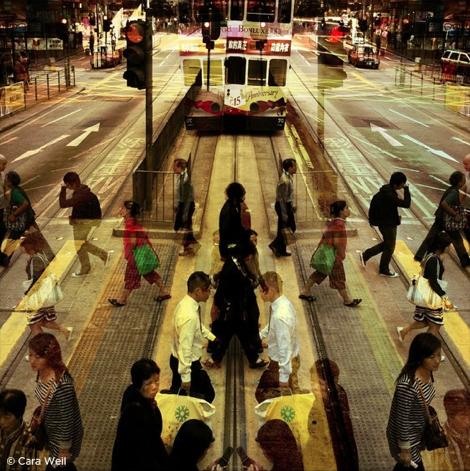 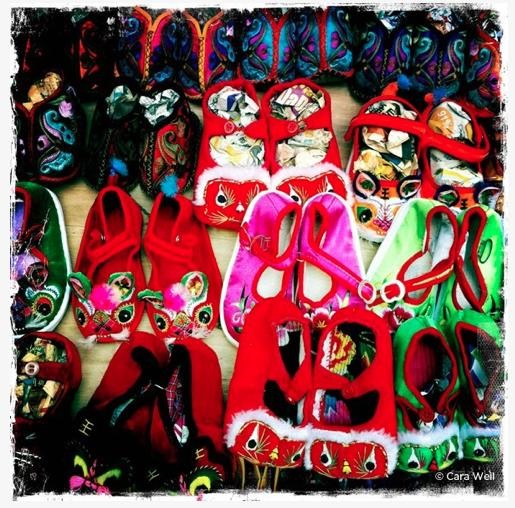 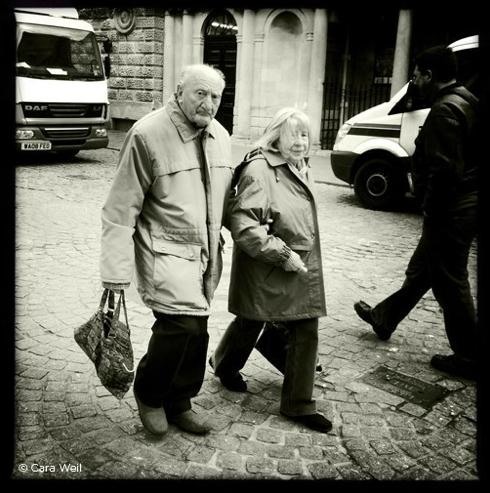 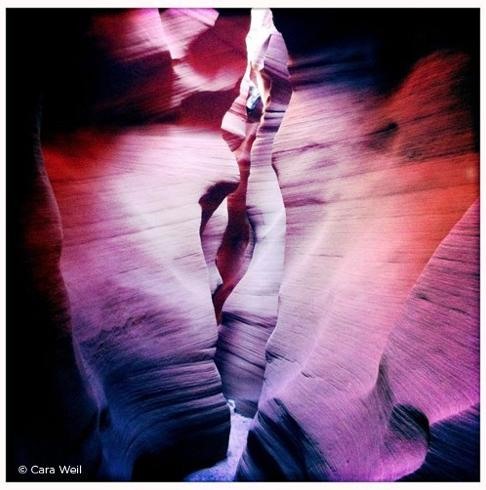 Jay Lag is a 32 year-old photographer based out of Paris who believes that "the best camera ever is not the latest technological jewel... [but rather]... the one that you actually have with you at any time." Below, a sampling of shots from Lag's Hipstamatic dedicated gallery. 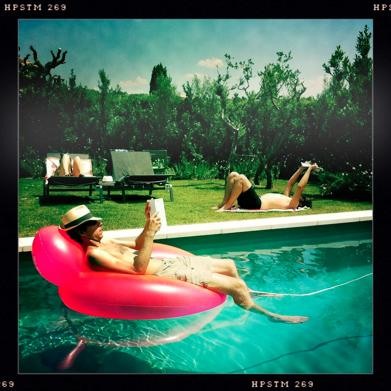 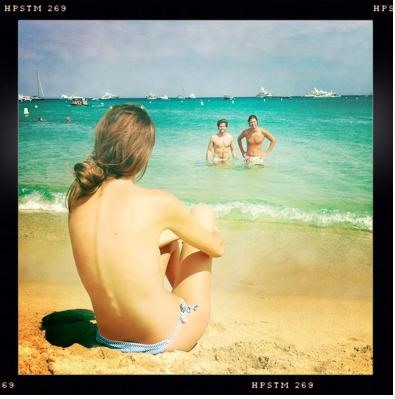 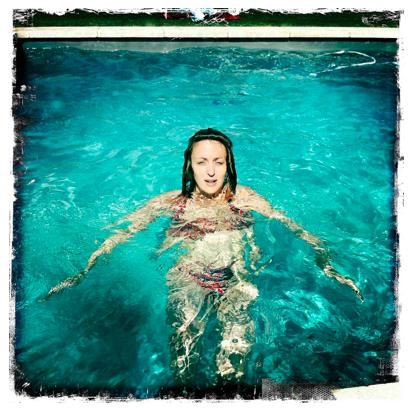 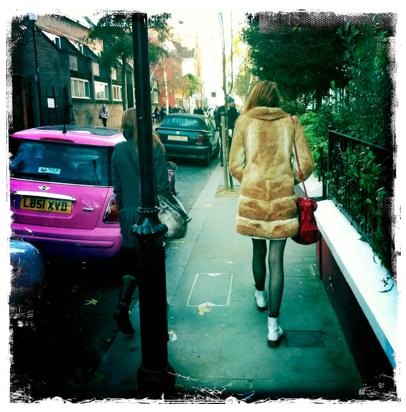 Sion Fullana is a professional photographer who considers himself a leader in the field of iPhoneography. His appearances/workshops include: "Photographing New York with an iPhone" (a conference at the Soho Apple Store in NYC), guest speaker at the 1st Mobile Photo Pavilion at PMA 2010, and participation in several different art shows including "Eyephonography" in Madrid, "iPhoneografia" in Lleida (Catalonia), and the EYEEM Mobile Photography exhibit in NYC. 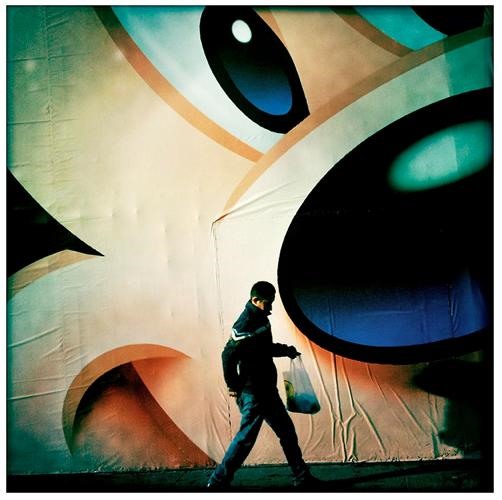 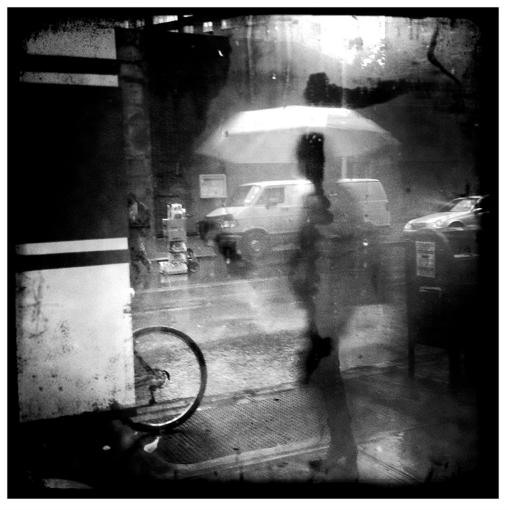 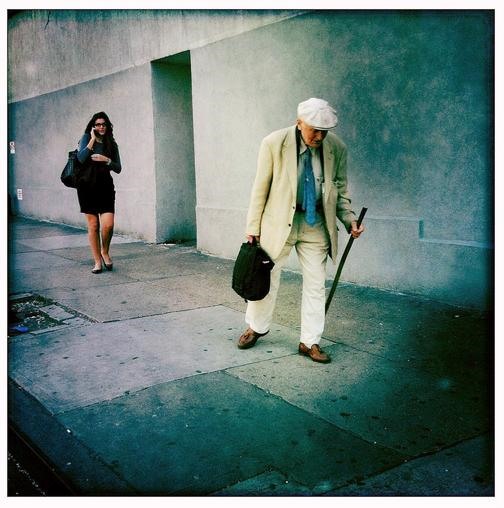 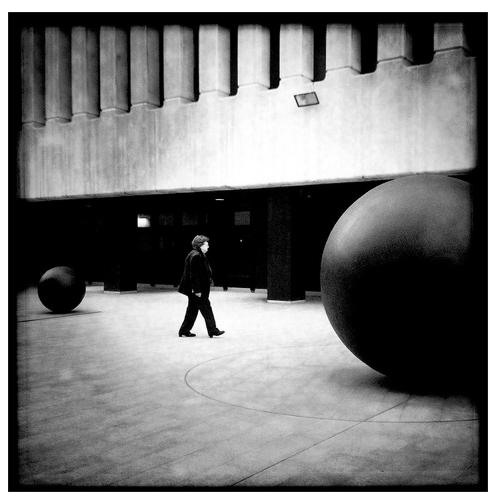 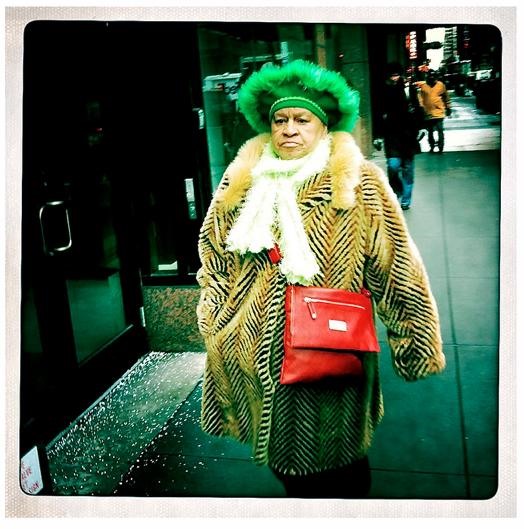 Damon Winter is so awesome!