Ok.  My Cell Phone isn't cool like everyone else's.  I still wanted to post up some images though.  These are my attempts to make something look like it was taken using a filter app for a smart phone.  These were inspired by the picture Swell of the Frank Gehry concert hall in downtown LA that was in the post on 50 amazing shots taken using instagram.  I had some pictures of it that I thought were pretty cool.  So there's two of them here and then a another downtown artsy pictures of Los Angeles, and a couple similar shots from Portland Oregon. 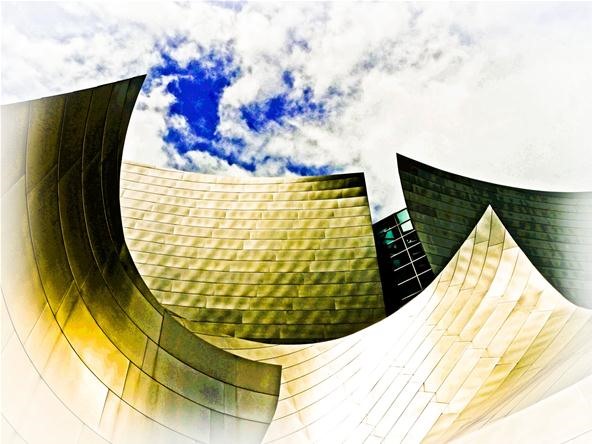 Desk and chairs inside the concert hall 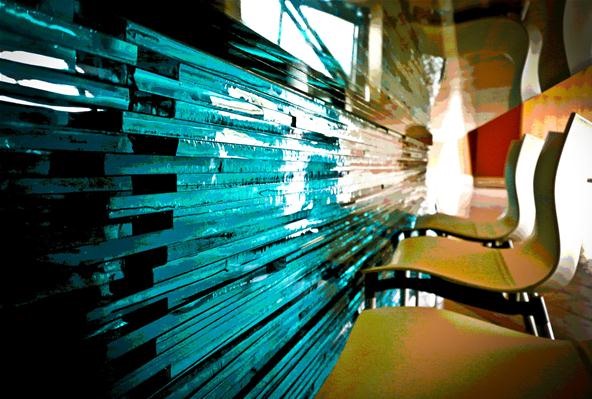 Statue outside MOCA (Museum of Contemporary Art) made out of Airplane parts. 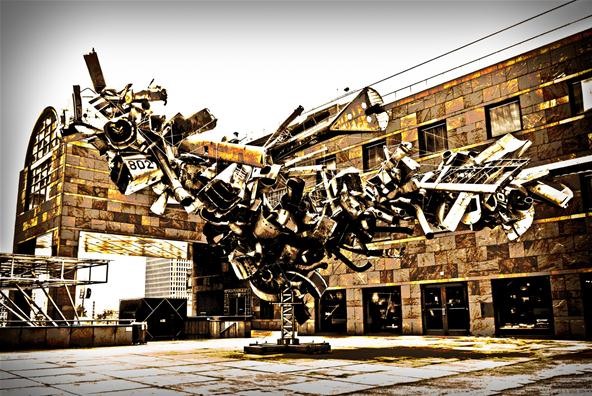 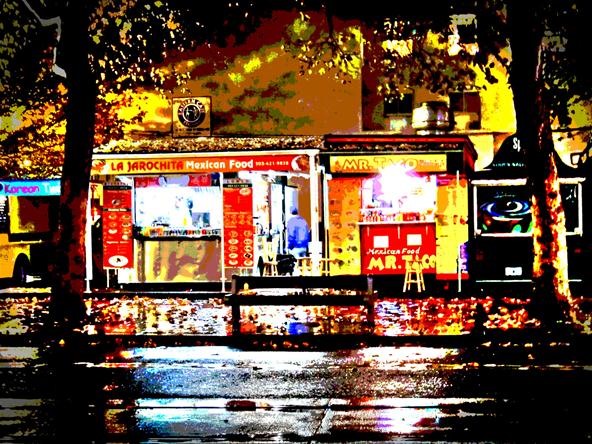 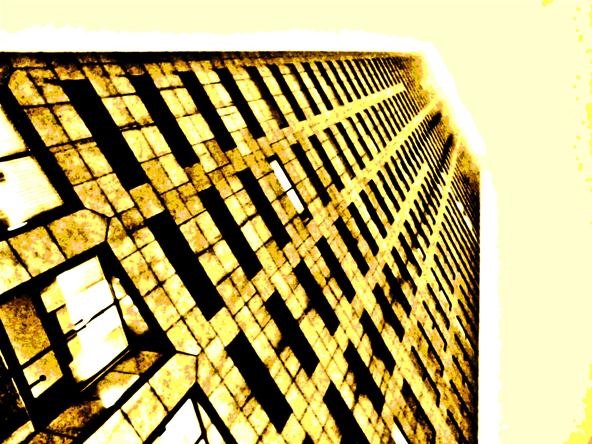 More props to you for not using an app, yet still creating photos that look just as great!
I love the concert hall shot, as well as the Portland building.
What did you use to make all the effects in the photos?

Thanks. Photoshop is one impressive app! You just have to play around with it a lot more. The Portland building shot was pretty cool in real life too. It was just the right level of foggy. You couldn't see the top of the building.