Last week we compiled 10 iPhone and Android apps for taking the perfect self-portrait, and this week we shift to action. In a quest to help you capture the best action shot possible for this week's Giveaway Tuesday action shot challenge, we offer a slew of different apps for you to choose from—where you're an iPhone or Android user.

Get shooting! Submit to this week's action photography challenge for a chance to win a bike camera mount (details here).

ActionSnap combines sets of 4 or 9 photos; choose a time interval of 0.1 to 5 seconds for your burst mode. The app also includes a selection of cool filters, and interestingly offers the ability to take a square photo (as well as the typical rectangular ratio). 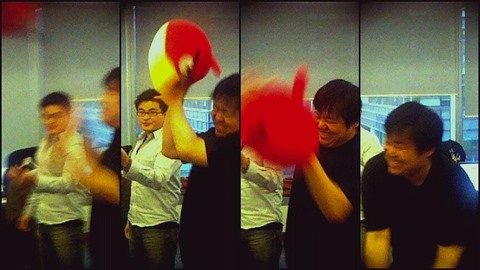 Frame Grabber offers an easy way to shoot still photos of moving objects—take a video instead, and cut out your favorite still picture frames.

Freeze Frame works just like the above Frame Grabber—use video to capture actions shots that otherwise might not be possible (on the account of the camera being too slow). Unfortunately the free version has ads; splurge for the $1.58 version for none. 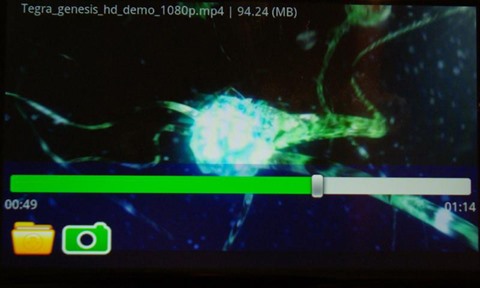 Fast Burst Camera takes 5 to 10 photos per second. Users complain that the app needs autofocus, but overall, reviews are on the high end. 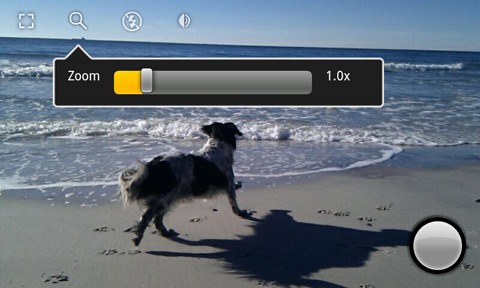 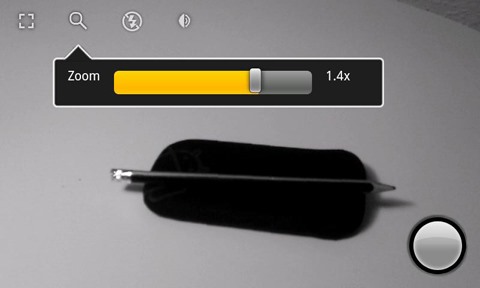 Photoburst does just as it sounds—take a "burst" of 10 pictures per second. Adjust the timing between shots to anywhere from 100 ms to 1 second. You can also set the amount of photos per session to anywhere from 2 to 16. 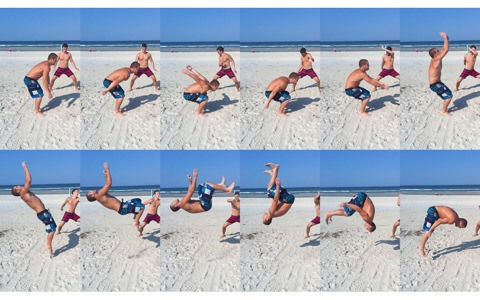 A highly reviewed app by the creators of ToyCamera, QuadCamera offers continuous shooting in sets of 4 or 8 shots at a time, timed at 0.1 to 3 second intervals. Choose from action sequence themed layouts, along with a variety of filters.

gyroLens offers small, large, burst and timer shot modes. It offers a slew of other nice features (tap-to-focus, 4X zoom, etc.), but it's coolest feature is the ability to automatically level photos in real time, while shooting—a feature perfect for action shots. 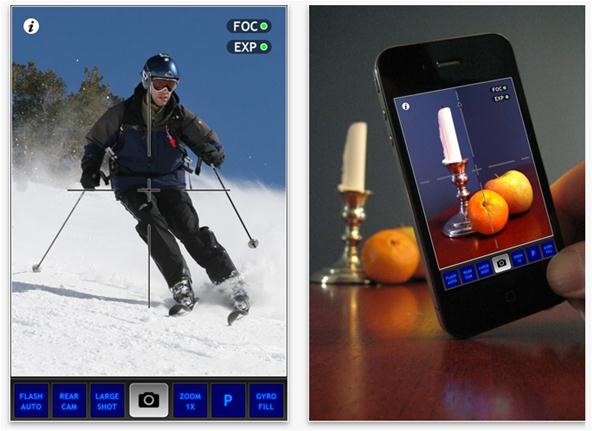 A multi-shot camera app, Action-Camera offers countdown with sound while shooting, along with customizable interval times between multiple shots. Choose the number of shots per session. 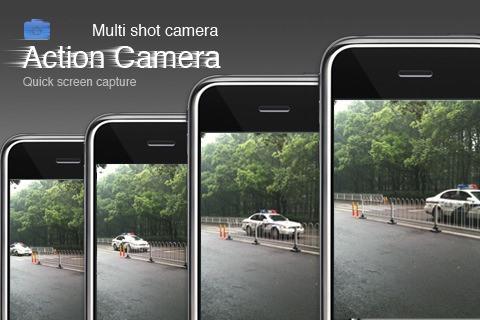 Actioncam allows users to shoot anywhere from 3 to 9 frames within a second. Once you've got your shot(s), choose from a variety of effects or lay them out photo booth style. 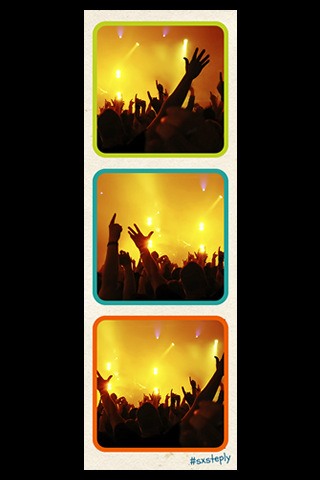 All good apps, but the current FASTEST BURST CAMERA App for Smarthphones is 'Turbo Camera' for wp !!!
Available on Windows Phone Marketplace, with a Nokia Lumia 900 I can capture OVER 50 frames per second (all the apps reported here stops at only 20/30 fps, a lot slower ;)
With Turbo Camera you can also create an animated gif video with favorite frames and share it via email or SkyDrive.

It is a Live photos capturing and motion photography based social network for users to express and share their life events (parties), surroundings (travel, animals, nature, food and fashion) and emotions (selfies) in 3D motion and then reverse playback on simple flip of your wrist.

Use iFreezeFrame HD for .99 on iPhone, iPad, iPod Touch.

The Link for Freeze Frame for Android is broken above, there is now a free and full version available here: https://play.google.com/store/apps/details?id=com.appevolv.FreezeFram

Hi, We have just released a iPhone app Clipstro which is similar to Galaxy Drama Shot. The difference is that Clipstro creates a video not a picture. Clipstro is also able to detect a moving object, so you don't have to do anything but just taking a video.